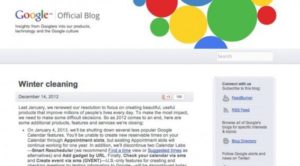 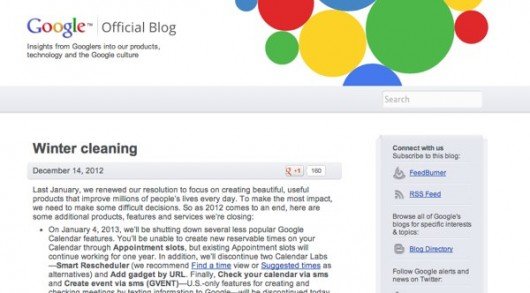 Unfortunately, google is closing services like Google Sync and Push Notifications plus Google Calendar Sync.The  functionality is eliminated regarding its iOS users. As is tradition, Google has published a report on what services and programs will remove or add in the next year.

In this way iOS users will not be able to use Exchange ActiveSync to synchronize their applications with a Google account. The only solution will leverage protocoli CalDAV and CardDAV. 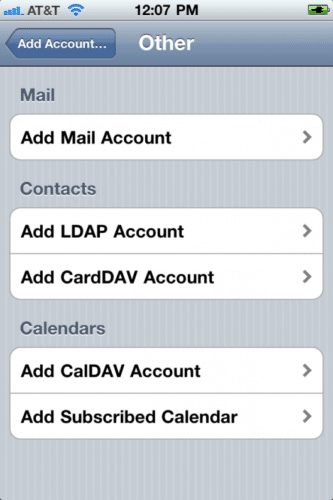 These protocols, however, do not support push notifications native iOS: in this way the Mail app of our iDevice can not support a wide range of features previously available, making the app no longer indispensable.

Google has probably taken the move of “Google Sync and Push Notifications Removal” to bring the consumer to download its official Gmail app, but obviously it’s just a guess.

The speech is the same for Android, and Windows Phone, the situation is even more critical, because Google would not release his application in the Windows store, unless in the future spread of the store reaches a greater spread.

The main downside is that these protocols don’t support push notifications to iOS – for instance, iOS doesn’t support IMAP IDLE push email – and it’ll be not possible for Apple users still use the default applications (such as Mail), maintaining all previous practicality. Same goes for Windows Phone eight, Symbian and different platforms.

Of course, Google’s suggestion is to use native applications, like Gmail for iOS, rather than applying the default, however matters worse for people who have a movable Windows Phone eight OS that Google same it had no intention of develop some native application, a minimum of not till the unfold is bigger.

What is impact on Users when  there are no more Google Sync and Push Notifications for iOS users ?