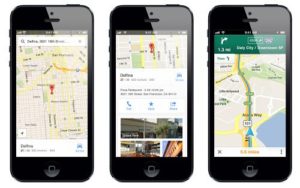 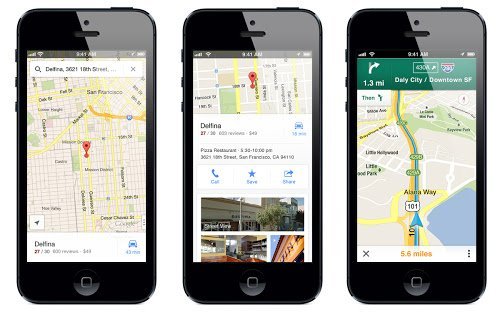 Google, a few hours after the release of the iOS version of Google Maps , admits that the iPhone version of the satellite navigation app is even better than Android version. The functions that are missing today will also be supported in subsequent updates.

An article in the New York Times , written by David Pogue reports that Google’s own admission that the iPhone version of the popular application of satellite navigation is better than that of Android.

The main difference lies mainly in the user interface: Google states that this has been redesigned from the ground up, making it more consistent appearance of the app and less dispersive user experience. In fact, in the version for Android the various features have been added one by one over the years, forcing developers to add more menus in addition to those already existing. 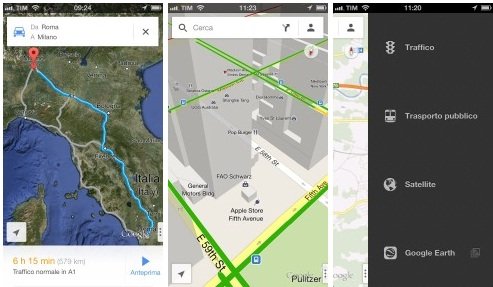 In the new version of Google Maps, released today as reported in the news , I finally found all the features of the consideration for android: turn-by-turn voice also, directions for public transport, traffic. There are still, however, the functions related to saving maps offline without access to the internet and a dedicated version for the iPad screen.

Deficiencies of all temporary, since Google itself has admitted that will be released updated versions of Google Maps for iOS with support for two features mentioned above.