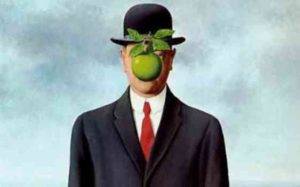 A recently discovered patent from Apple reveals that the company is likely to be planning to introduce facial recognition technology in Mac and iOS devices. 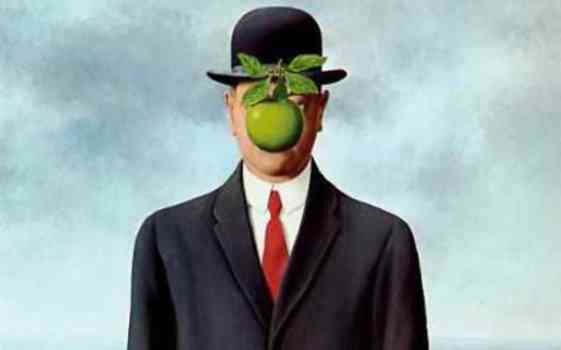 The system will allow users to connect to multi-user machines, using only their face, something like that the system has been presented for the Android from Google. Just as the system “Face Unlock” of Google, so this technology will be able to allow us to unlock our devices iOS and connect to our Macs just by putting our face in front of them. The camera of the device remains active in the background, even when the device is in “sleep mode”, to directly detect the presence of the front.

However, it seems that Apple’s system is slightly more advanced than that of Google, a and progresses in a series of checks, like skin tone, eye distance from the mouth, and analysis of differences in weight between the normalized target persons detected and normalized-persons. As soon as all the controls, the system tries to match the person detected with those stored in memory and according to permit the use or not.