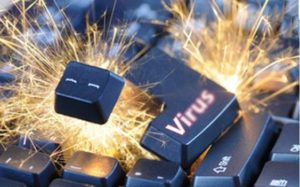 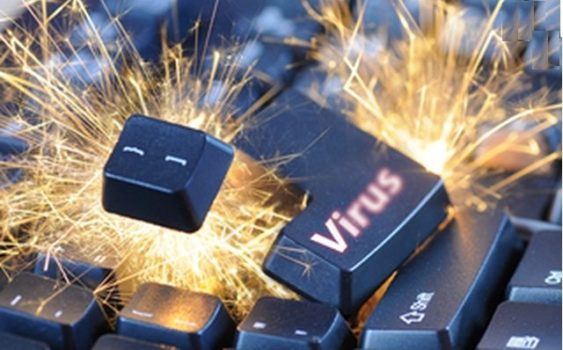 A new version of Shylock virus is spreading across the Internet through Skype . A banking Trojan through chat, send links to your contacts application. So that users bite and plugin “msg.gsm” is installed on the computer and infects your computer.

Among the new abilities of this virus, the first and most dangerous is that it is able to enter Skype skipping the message window and confirm that the program is being used by third parties.

The second of the virus Shylock skills, in addition to being the target of their attack is user’s bank details. You can steal account numbers, passwords and records that are associated with financial information when we surf the internet and into bank accounts. Similarly, it is also capable of extending through the file transfer by network or removable devices such as USB.

Shylock was discovered in 2011 and has a lot of trouble over the last year. Since then, he is considered one of the most powerful virus because its code is constantly being updated.

At that time it was a hidden Trojan that infected websites teams in the time when the user was browsing the Internet. This year, the virus has chosen an application Shylock fashion since Microsoft announced the end of Messenger (until March 15) to dump its users to Skype.

As a curiosity, it is possible that many of you sound the name “Shylock” around the world of literature. It is no coincidence. His name has been taken by one of the characters in the novel of “The Merchant of Venice”.

For now, the best precaution you can take is wary of links sent to you by your contacts Skype is that to date there is no tool for quell the havoc that can lead to Shylock.

1 thought on “Shylock, A Virus that Spreads Through Skype and Attack on User’s Bank Details”