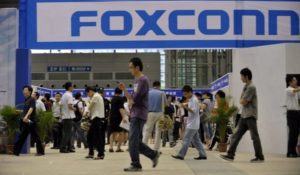 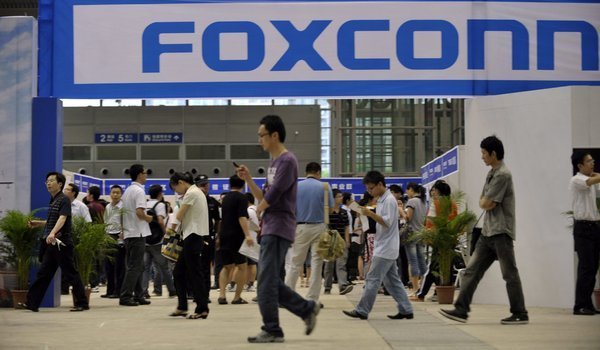 Foxconn has received orders for smartphones from Microsoft and Amazon. The IT industry newspaper Digitimes reported that both companies are citing supplier of contract manufacturer. The subsidiary Foxconn International Holding which also mounted for Nokia, Sony, Lenovo, Huawei and ZTE is said to have given the orders.

Microsoft’s smartphone should appear under its own brand and the company – not surprisingly – to run with Windows Phone 8.

Microsoft and Amazon should have at the beginning of Foxconn only ordered limited quantities. In the future, devices for Foxconn could also be an important business area, says Digitimes.

In July 2012, Microsoft CEO Steve Ballmer spoke to the smartphone plans of the company and completed the development of its own smartphone does not entirely.

According to a previous report, Amazon is testing a smartphone.The mass production could start in late 2012 or early 2013. The display, which is currently being tested by Amazon is 4 to 5 inches tall. Amazon is working with component manufacturers in Asia to test his smartphone. The Wall Street Journal Reports that, Amazon is citing managers from the company but did not want to be named.