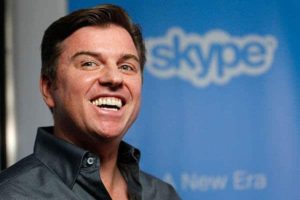 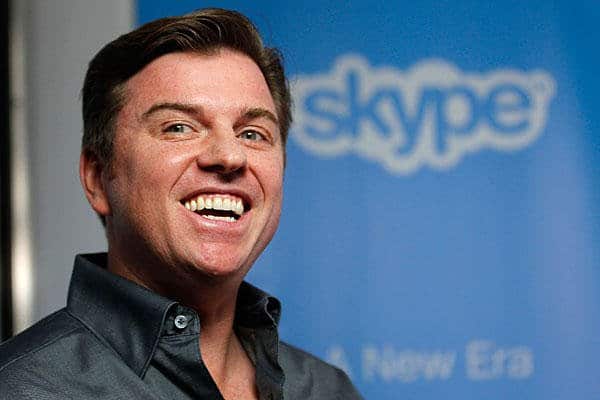 Skype has launched a new initiative to change the way in which the company will monetize with ads on your platform: it is called Ads Skype for Windows 8 and the launch is expected in mid-2013. Will see the arrival of a series of new advertising formats proposed within the VoIP service.

It was Tony Bates, Skype’s president, to remove the veils that news during the Monaco Media Forum, even if the initiative seems to be designed by the advertising division of Microsoft . It will change the way you see advertising on the service: in fact, the company will propose interactive ads that will be displayed by the user during both calls / video calls that within the interface itself .

The peculiarity of this solution lies in the possibility to interact directly to customers, which may share a conversation at the same time and collaborate on content . For example, two people interested in buying a new car, they are talking via Skype, they could take advantage of interactive advertisement for configuring and customizing with the car itself. But the new advertising system will be characterized not only by the news: the company also wants to sponsor content that will encourage users to share and, therefore, to make them reach more people.

“An airline, instead of proposing an advertisement in the traditional way, we may share the information with the public about Skype for the Christmas holiday developed within the service a specific interactive tool useful to plan a trip.”

In this way, the customer may in turn exchanging the information with a contact and to become the same object of conversation.

At first, the new formats for advertisements will only be available for devices running Windows 8 , but Skype plans to expand in the future, this solution also to Android and iOS devices with the heart.