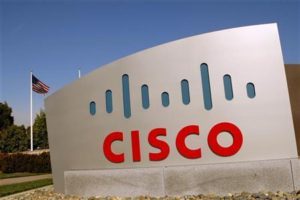 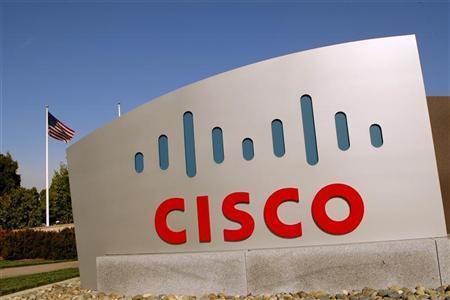 Cisco is going to challenge Microsoft’s purchase of Skype in the EU court. The Company believes that Microsoft prevents the development of competition in the video. Experts see the actions of Cisco response to an unsuccessful attempt to negotiate with Microsoft to jointly provide communication services.

The U.S. telecommunications equipment manufacturer Cisco Systems in the European Court appeal against the purchase of Microsoft‘s Internet voice service Skype, according to Reuters. The company believes that the European Commission, which approved the deal, had to put her on more stringent conditions.

A statement quoted by Cisco,

Cisco is not against the merger, but believes that the Commission should establish an environment that would provide common standards for interoperability in the future to avoid the control of a video conferencing company

One of the claims Cisco is now almost impossible to make a video call from one platform to another, and the use of video communications should be as simple as e-mail.Cisco conducts “regular, continuous and intensive negotiations” with Microsoft on this topic, but could not find a compromise, told the Financial Times a source familiar with the details of the statements of the company.

Cisco appealed to the Supreme Court of the EU, together with Italian rival Skype – Messagenet SpA.

In Microsoft claim that the dispute the decision of the court, if it is not in their favor:

The European Commission has conducted a thorough investigation of the acquisition, in which Cisco has actively participated and endorsed the 36-page decision without any reservations.

Cisco is looking to protect its dominant position in the telecommunications market, said a source familiar with the position of Microsoft, was quoted by Reuters. European Commission officials are confident that approved the transaction reason.

We will defend our decision in court

Microsoft has bought internet service Skype in May 2011 for $ 8.5 billion purchase of this absorption was the largest in company history. The European Commission approved the deal in October. Protested against the deal Antimonopoly Service of Russia, which considered that the merger could limit competition.

But in the end, FAS has given its consent. In addition, Skype has since expanded its business in Russia, in early 2012 the company acquired a “Quick Roo” – a developer of software for video sharing.

In the antitrust decisions of the Supreme Court of the EU generally supports the European Commission.

There was only one successful case where, at the request of third parties European Commission decision on the merger was challenged. But if a company can lead a strong case, there is a chance

by Cisco is very selfish to strive for interoperability.

Compatibility video and the ability to carry all voice calls to video calls format would increase the traffic of products and services and, consequently, sales of network equipment

He cites Newsfactor.com. Cisco says the principles of open standards is only now, because it failed to reach an agreement with Microsoft to jointly provide communication services Cisco and Skype, experts suspect AllThingsD.