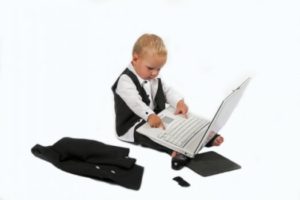 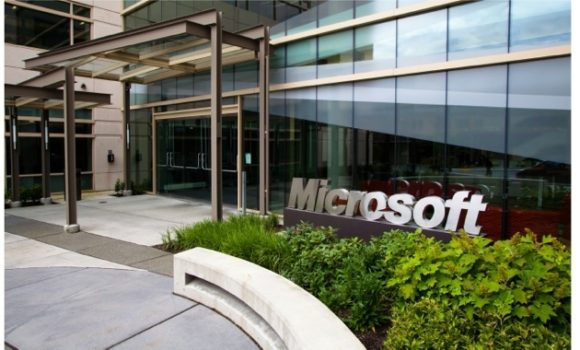 Boys are increasingly early take technology into the blood, although some are way ahead of their peers. That is the case of a small American, who just passed the exam of Microsoft which requires its experts.

Pranav Kalyan of nine years , managed to pass the tests and become Certified Technology Specialist of Microsoft, the youngest Microsoft technical specialist in the history of the company.

The small boy, had to demonstrate his knowledge in various areas of programming and, despite being in fourth grade, is eligible to work in the software giant. 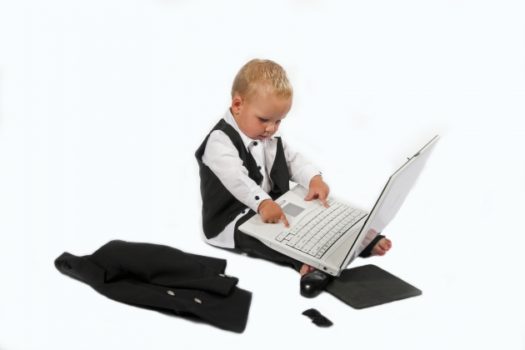 This little boy, started in the world of computers while his peers tried to write. According to his father, before the age of two years he was interested in computers and, as early as six programming in HTML .

Pranav, who lives in California, took the certification exam ASP.NET Framework 3.5  not because he did not have the knowledge to the rest, but that was the only one that was available for someone of his age.

The path of this early computer nerd for certification began 18 months ago, during which thoroughly prepared for the exam. Studied eight hours on Saturdays and Sundays, with the help of family experts, to feel ready for the test.

Despite having only nine years, this smiling guy does not want to miss  his childhood, but spends most of his time in software programming and study science and mathematics at university level. Are we facing a future computer genius?

Wonders of the world of computers

No wonder whiz kids approach the world of computers. The very founder of Microsoft, Bill Gates , started programming at age 13, while Steve Jobs was already working electronic building before.

Others like Mark Zuckerberg, the creator of Facebook , also began at an early age and are increasingly young people still leave school without, venture with technology projects.

Achievings of Pranav Kalyan are impressive: not everyone is able to pass the Microsoft, because it requires a level of logical reasoning that can resolve complex programming dilemmas, but sheds light on the future.

The next genius who directed major technology projects in the near future, not in the companies or universities, but in primary schools, dividing his time between computers and cartoons.

10 tips for communicating with external developers