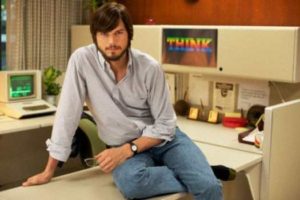 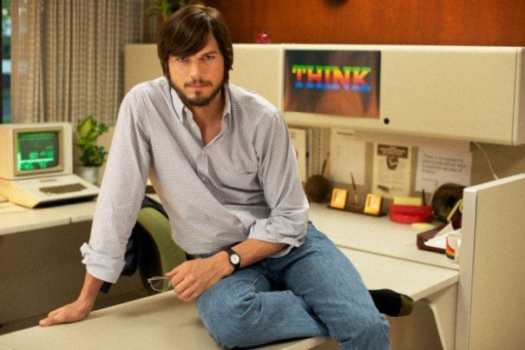 Eventually we had to receive them. It’s here the first official image of Ashton Kutcher characterized as Steve Jobs in the movie Jobs. It is directed by Joshua Michael Stern. Already we had seen in spy photos of the filming of the movie but this has gone in a completely official start promotion of the film.

The truth is that the characterization is slick on , simply place a picture of a real young Steve Jobs amid technology fairs to check. The photo also somewhat resembles an old picture of Bill Gates posing in the same way at a table with a lot of computers in the background.

Remember that this film will show the early Apple with Steve Jobs young, and not to be confused with the film written by Aaron Sorkin in which we see the most famous Jobs in the moments before three major keynotes. It is expected that jobs be released sometime next year. Only then will we assess whether Hollywood has captured well the nature and modus operandi of the Apple co-founder.