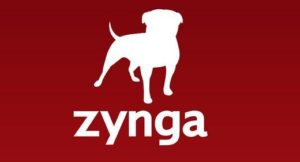 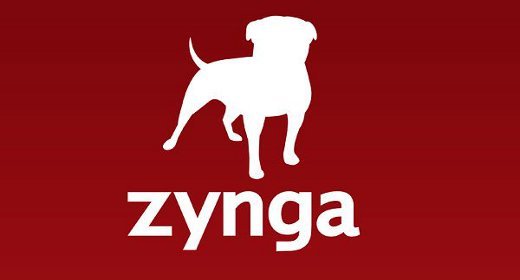 The relationship between Facebook and Zynga is the important ones: The social network of Menlo Park is the company that deals with the development of key social games in the 12% of its revenues, while the latter sees in the first 90% of its revenues . That situation, surely destined to change: likely to become less independent from the portal founded by Mark Zuckerberg, perhaps to differentiate their earnings,

Zynga has announced the birth of an independent gaming platform on which they land on several occasions all main titles of the company’s success.

Zynga Platform will therefore become a new reference point for all online gamers social salsa, with names such as CityVille, CastleVille, Zynga Poker, and Hidden Word with Friends Chronicles which will represent the first to be available in time order, while other titles developed by software companies willing to come in the following weeks. But not only embrace the platform soon games developed by other developers , allowing them to have available a key tool in promoting your product.

The desire for autonomy by Zynga, then, is not a real divorce by Facebook, whose system of credits will be used again as a means of payment for the purchase of new objects within the game, but will company to gain full control over revenues and management of many aspects. At the same time, however, such a launch could be a small obstacle to be overcome by the social networks of Menlo Park in respect of the intention to land within the list of the New York Stock Exchange.

The new platform will find space on Web site Zynga.com and will be active during the month of March. There will also be linked to social gaming features, users will have the opportunity to stay in touch with your friends and play with them to the securities offered by the San Francisco. A change, in short, will be mainly in the address bar of browser users, while the Zynga gaming weblog will remain substantially the same as those offered through the pages of Facebook.

Zynga has therefore intends to differentiate its offering, providing users with a broader spectrum of solutions. A move, this, which could turn into a dangerous boomerang: the success of software companies and their securities are in fact linked to the double-edged social networks created by Mark Zuckerberg , where users have shown enormous interest in the titles developed by the company . For this reason they may be still firmly anchored to Facbeook, especially if Zynga Platform does not offer anything different from what is already available, thus making the project of little interest to end users.