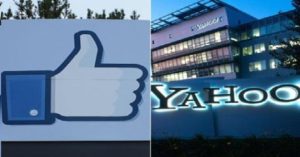 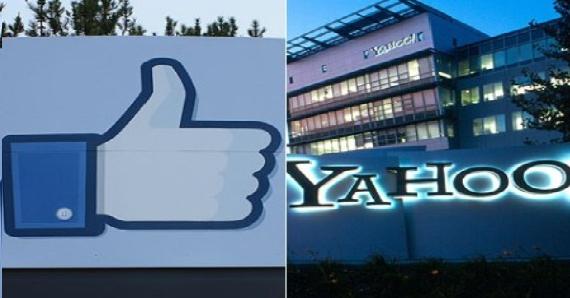 Yahoo could sue Facebook for infringement of 10 to 20 patents this company owns related to advertising, personal websites, social networks, message … Many people are concerned Yahoo is taking advantage of patents that they own to spark a new war in the field of social networking.

Apple, Samsung and other smartphone makers have also been embroiled in a legal fight patent dispute takes place in many courtrooms around the world.

But it seems patent war is spreading into the field of social networking.

It is not clear at Yahoo and Facebook will start discussions on the matter. But a threat of Yahoo Facebook occur at the time sensitive as the most popular social networking world is planning IPO this spring.