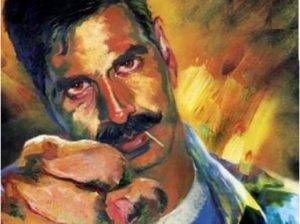 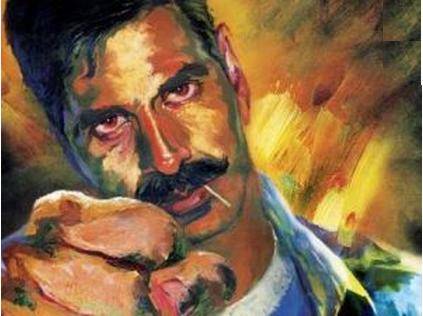 Now the news is, with the prints of AGNEEPATH which releases worldwide on 26 January 2012 the first theatrical trailer of  ROWDY RATHORE will be attached, this movie is the most awaited movie of Akshay Kumar because in this movie after a long time fans will see Akshay Kumar in action,and doing some dangerous stunts .

Yes, we have plans to launch the theatrical trailer of ROWDY RATHORE with AGNEEPATH, but the trailer isn’t ready yet. In fact, efforts are being made to attach it to AGNEEPATH

There is also a news that the movie is  being converted into 3D , but Shikha denies it .She says,

At the moment there are no such plans .