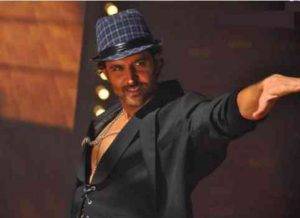 Yes ,a bad news for the fans of  Hrithik Roshan , in Agneepath we will see the best dancer of Bollywood  but without his dance moves  because the film has no scope for Hrithik to show his dancing skills .  Karan Johar the producer of the movie, tell us  that it is against the character . 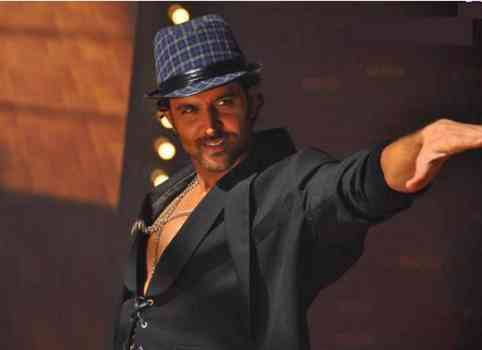 Not at all! Our character of Vijay Dinanath Chauhan cannot just start dancing! It’s absolutely against the character.

Which means We are surely going to miss  Hrithik Roshan’s danceing moves in Agneepath. In the movie we will see Hrithik Roshan as Vijay Dinanath Chauhan, Sanjay Dutt as Kancha, Priyanka Chopra as Kaali and Rishi Kapoor as Rauf Lala and last but not the least  Katrina Kaif as Chikni Chameli.

In ” Agneepath” Hrithik Roshan is playing a very serious and intense role. Karan Johar  claims about Hrithik’s character  that the audience will get to see more  intensity and emotional anger in the second theatrical promo of ‘Agneepath’ which is below , watch and decide !

Hrithik Roshan is Working on his Fitness for “Krrish 2”