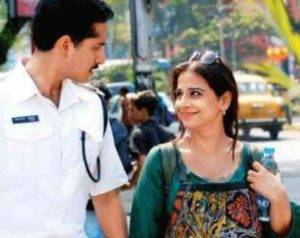 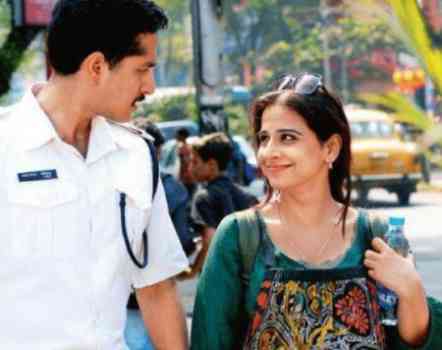 Yes!  there is the first look of Vidya Balan’s  upcoming movie “Kahaani“.I literally had goosebumps watching this very much thriller trailer and the best part of  trailer was its ending  which was shocking must watch.

“Kahaani” is an upcoming thriller film which is directed and co-produced by Sujoy Ghosh  starring  Vidya Balan, Emraan hashmi and Parambrata Chatterjee .In this movie Vidya balan plays a role of a pregnant helpless woman who comes from London to Kolkata  in search of her missing husband.

After watching this beautiful thriller Trailer we can easly say that Vidya is once again all set to bowl us with her upcoming “Kahaani”.This movie will be her fourth female-centric film after Paa ,No one killed Jessica and dirty picture and she proved that she is an amazing actor . The film is schedualed to hit theaters on March 9.