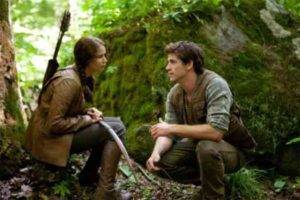 These are the results of audience survey about the most anticipated movies of 2012  conducted by resource Next Movie.The film “Hunger Games” was named the most anticipated film of 2012. Recall that the “Hunger Games” – a film adaptation of a popular youth books of the American writer Susan Collins. Events unfold in the trilogy of the former territory of the United States. 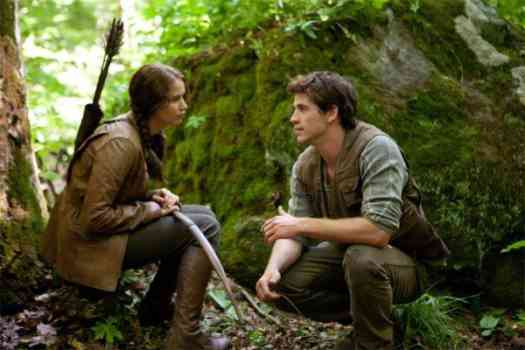 Each year, new authorities are carrying out brutal competition (“Hunger Games”), which involved teenagers. However, the main character, a role which went to Jennifer Lawrence, begins to carry on their own game. In addition, the film will play Elizabeth Banks, Woody Harrelson, Liam Hemsworth and Josh Hutcherson. The film will be released in March 2012.

For “Hunger Games” has voted 51 per cent of respondents. The list of the most anticipated films also hit “Twilight. Saga. Daybreak: Part 2″ (45 percent), “The Avengers“, “The Hobbit: an unexpected journey,” “The Dark Knight: Rebirth of Legends” and the new “Spider-Man.” The survey involved nearly a million people.

Trailers of the Most Anticipated Hollywood Movies of 2012

Hackers Threaten to Publish the Source Code for Norton Antivirus