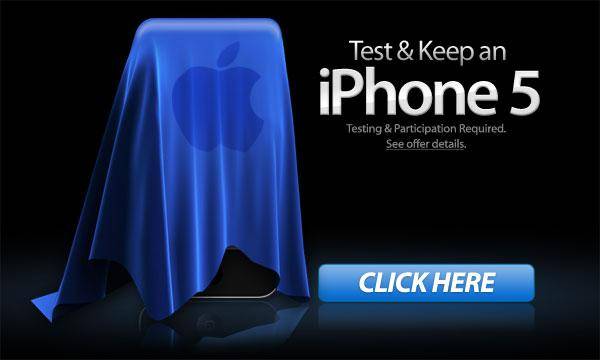 The TIME magazine  published a list of the best gadgets top games and top apps  of the year 2012 and highlighting iPhone 5 of Apple as best device for the year . Apple may be responsible for some of the biggest steps forward for the industry are equally good at dealing with small details that other companies ignore.

The iPhone 5, which starts at $ 199 with two-year contract is one of the most sophisticated, well-made gadgets ever built, with a higher screen than previous iPhones in a thinner and lighter package. The well-built camera with panorama mode is another highlight. There are many good smartphones out there, including the impressive Samsung Galaxy S III. But when talking about the good combination of both hardware, software and services that Apple has no competitors