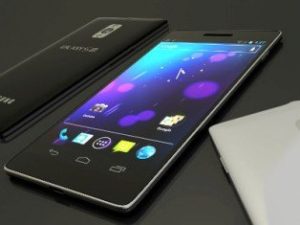 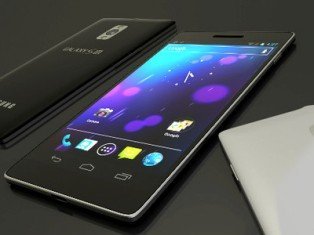 Apple may release anew iPhone model with 4.6-inch screen, which is comparable with the top Android-smartphone, in the second quarter of this year, news agency Reuters with reference to the South Korean newspaper Maeil Business Newspaper .
The publication refers to an unnamed industrial sources, according to which Apple has already started to place orders for the displays needed for the new device.
All were released to date have gen iPhone display with a diagonal of 3.5 inches. Although before the October announcement of the iPhone 4S, some unofficial sources speculated that the device will receive the 4-inch screen, apparently this model was almost identical to its predecessor, the iPhone 4.
The trend to equip its flagship smartphone big screens in the past has been swept up in late February, the exhibition Mobile World Congress. Most top manufacturers have submitted their top models out there based on Android, which have screens with a diagonal of 4.3-4.5 inches.
According to the authors site AppleInsider, the probability of setting in iPhone 4,6-inch screen is quite low. In addition, the authors point out a resource that the appearance of the apparatus in the second quarter will break the cycle update smartphones earlier between the release of new iPhone models held at least a year.

Given that sales of iPhone 4S began in October 2011, the update should occur no earlier than autumn. This is consistent with the data of the Japanese blog Macotakara, already published the first accurate information about the plans for Apple, who previously wrote that the company will release a new iPhone in September and October .
Presumably, the device will be supported by cellular networks, LTE. The technology for high-speed wireless data support some version of the company’s latest device – the third generation iPad tablet, less than a week, which sold over 3 million.
Since the advent of first-generation iPhone in 2007 Apple sold more than 183 million devices in this series.