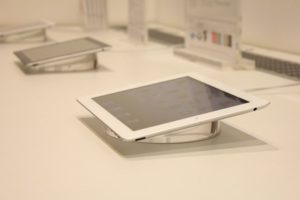 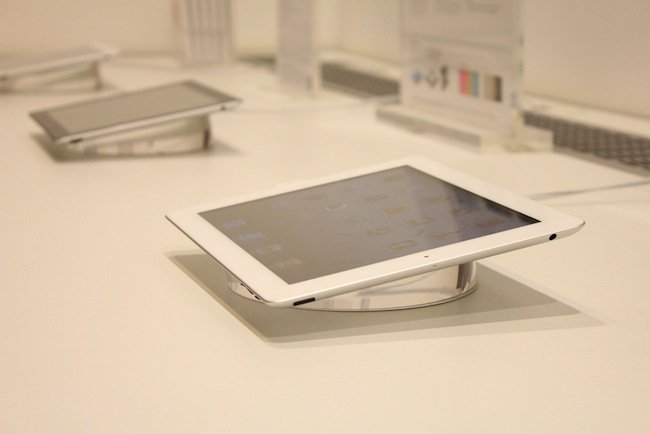 Apparently the hardware needs all the resources of the battery to operate at full capacity, so that the iPad can not run a demanding game with the resources and charge your battery at the same time. It does not help that the screen consumes 2.5 times more energy because of its higher pixel density.

From The Next Web saying that a solution could be a more powerful charger for your iPad , replacing the 10W that has always been included with the device. I’m not an expert in electricity measures precisely, but I guess there must be some problem if the company has not solved this problem with a more powerful charger. It’s not a serious problem we say, but perhaps if we hope we get some official response from Cupertino.

Via: The Next Web