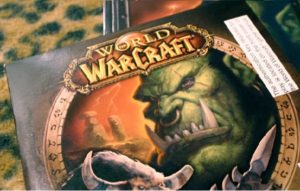 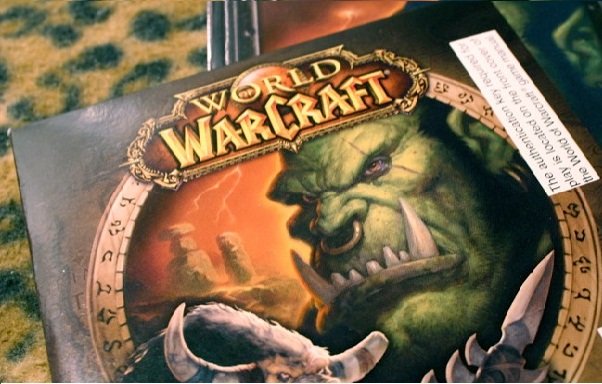 As a rumor appeared five years ago , just when the iPhone had just been introduced and when practically no one imagined the success that was to have the phone as a gaming console, and then disappear into oblivion. Now the same story returns to the fray, and supported by official comments:Blizzard is considering launching a version of World of Warcraft for IOS . And we’re not talking about applications such as plug- launched and armory , but a full version:

May give way to bring the WOW to your phone, maybe not, but definitely we are studying.We will not until it is something decent, but it is interesting and the world evolves more and more towards the iPhone.

I have to admit I’ve never played World of Warcraft, and I go dizzy every time I see the game interface full of buttons, options, tools, … do not know if that would bring all that to the screen of an iPhone guaranteeing the same speed of play (which is key to many fans) for the user. Maybe the iPhone would be a better device to start now that it has updated graphics and an impressive screen?

For this very reason is why I like it for the time being considered that do nothing until you have good insurance. World of Warcraft has been a hit in sales, and a failure in a market like the IOS could be a good bump . But sure many gamers will be happy to read this news.