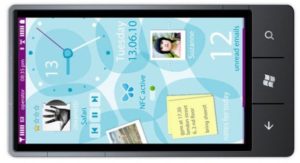 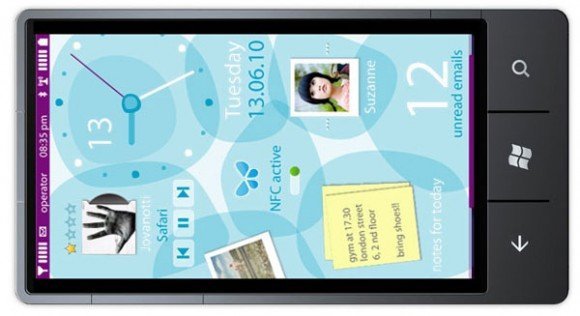 The interface, which can be seen on the picture to the right is supposedly designed by one of Nokia’s leading designers, however, seems since to have been transferred to tasks related to Symbian.

Another bad news is that we’ll unfortunately never get this interface to look at the Nokia phones that otherwise the only company authorized by Microsoft to modify Windows Phones normal user interface.

Nokia’s CEO justifies the company’s lack of desire to offer other interfaces that Nokia does not want people to have trouble switching from an old Windows phone to one of Nokia’s models.

Why is Nokia not only provides several user interfaces on the same phone to free choice, however, remains uncertain, and if that can create interfaces as shown at right, will Nokia’s unwillingness perhaps as a disappointment to some Lumia owners.