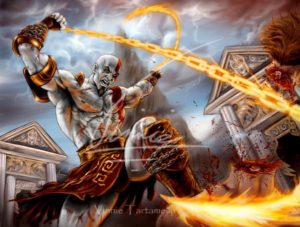 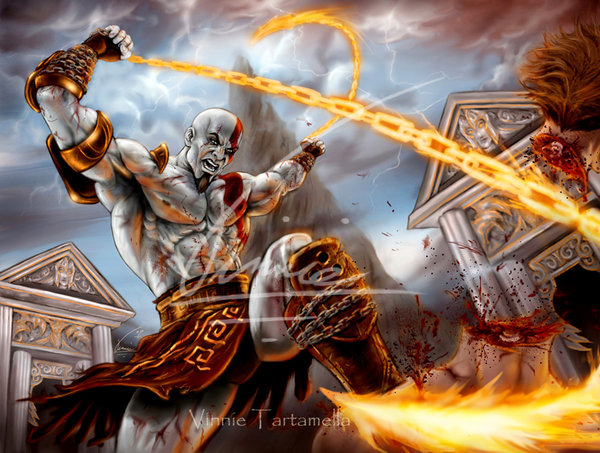 Gradually, as you might expect since the mobile gaming becomes more popular there are many manufacturing companies want to make mobile versions of their games.
According to information from inside the company who developed the popular series God of War for PSP is preparing a version corresponding to the PS Vita and devices for Apple.
Of course the company thus wants to exploit the huge audience of fans of Apple.
Apart from this company seems more and more game companies want to transfer their titles to Apple devices but also in Android.
Spread the love

1 thought on “The God of War is Coming to iOS Devices?”