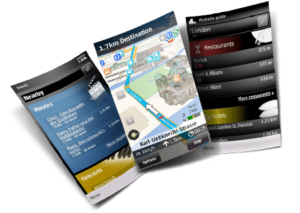 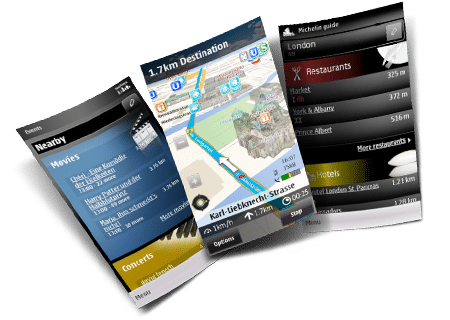 The smartphone of the future will not only be able to provide you information about any subject, but also be able to interpret the emotions and moods. Research conducted at the University of Rochester, in fact, demonstrated an effective opportunity to instruct an electronic device to recognize the emotions of their respective owners simply listening to the voice : in the future, in short, smartphones and tablets can act autonomously according to the state mood of the user.

The core of this idea is an app designed to capture a number of characteristics of the voice , which they alone can determine with a good approximation of the actual state of mind of the interlocutor. These characteristics are then compared with a database set up in order to have a standard by which to obtain feedback, thanks to the collaboration of some actors who have lent their voices to record the emotions.

According to the first test, the app would be able to achieve an accuracy of 81% in determining the emotions of users , taking a step forward compared to 55% recorded in the past. The research was also attended by a psychologist, which has provided important information on the road to follow to accurately determine the characteristic features of the human voice and to tie them to particular emotions. In the future, therefore, it may be possible to buy smartphone capable of changing color scheme, background image, volume settings and other parameters simply by interpreting the mood of the user.

Before that,they face many difficulties to solve several problems in the last few months of experimentation, primarily the dependence on the particular item used to “train” the software to recognize the feelings. The study in question has in fact confirmed the view that the efficiency of software is directly related to the number of times a particular voice heard : for example changing interlocutor accuracy decreased to 30% in the experiments, thereby requiring further work to circumvent this obstacle.