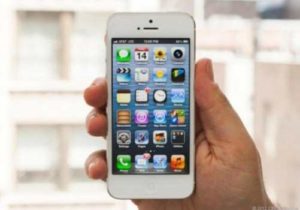 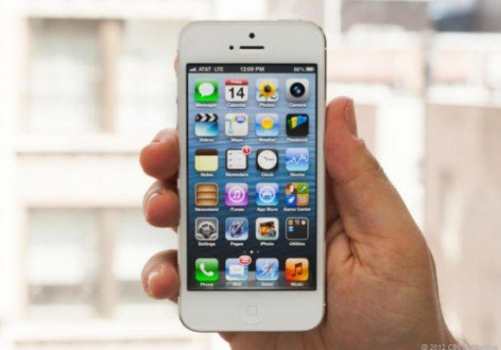 Some days ago we Write an article “Popular Searches of 2012: Overwhelming Dominance of the iPhone 5” by Keeping Google  Search Results in mind.

The ‘ iPhone 5 failed to unseat the first place the word ” elections “in relation to the most sought-after 2012 on Yahoo! but still reaches the second place among the words Most popular in america. To say it is the same company, which every year publishes a report in which appear the most searched terms on the popular search engine.

Topping the list of the most searched terms in the U.S. of course, we find the word ” Elections “, referring to the elections that saw the winner for the second time Obama, followed by the word “iPhone 5” . Rounding out the top five were Kim Kardashian, Kate Upton, and Kate Middleton . As rightly pointed Yahoo, national policy still employs a significant mainly in the population, but the smartphone of Cupertino still managed to attract the attention to himself.

The agonizing wait for this device has incremented research, especially in America, where last year it was at the forefront of research.  Vera Chan , an analyst at Yahoo, said:

The iPhone was the most searched term last year, and the fact that he made it back on the list of 2012 is even more amazing.

With regard to the search for only those gadgets, the smartphone of Cupertino sits on pole position later, but only in fourth place is the Samsung Galaxy S III.Of course it is a curiosity, however observing these trends we can deduce a great deal of attention and a widespread curiosity about the iPhone 5 and in general all the products from Apple.

Here are the top 10 searched words on Yahoo:

And here the ranking for the only gadgets: