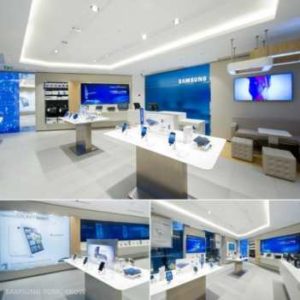 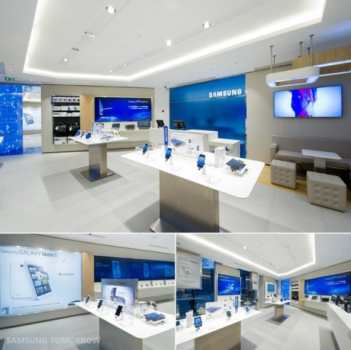 After the huge success of  Apple Stores around the world, Samsung has decided to open a series of its own official stores so the company opened its very first store in Paris.