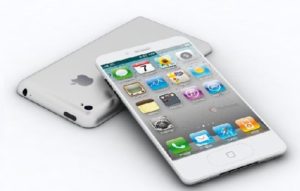 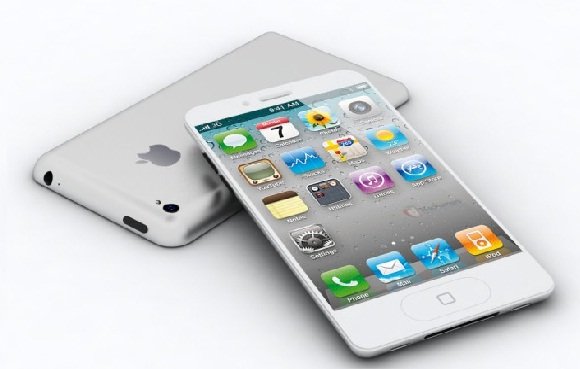 We all know that the rumors about the new iPhone and its features has begun. A few days ago we talked about a possible [June release] , a new processor A5X and even an increase in the size of the screen and, today, we read that in addition to the above will increase the battery life and will be equipped with LTE 4G technology .

All these changes seem quite logical, since they seem much to those who have introduced the new iPhone , but I still think Apple may have something up his sleeve to surprise the market again and I think that is only an increase in the dimensions screen, leaning more towards a full external redesign smartphone, which would make many iPhone 4 and 4S owners would like to change your handset for the new iPhone.

According to rumors today, the display could be even bigger than expected, as they speak up to 4.5 inches, something like what they’ve done with your handset HTC HTC or Samsung X One model Galaxy with IBS. All this, plus, as indicated in the article would be caused to theintegration of the device with 4G LTE networks , which many users would use this device to browse more common, so would welcome this increase in size.

Finally, the last change that was discussed is that will increase battery life in the new iPhone , but it seems to be somewhat complicated because the energy consumption of 4G LTE networks is considerably higher than that of 3G, so is normal to increase the capacity of the battery to maintain the same autonomy as the iPhone 4S, offsetting the higher cost of the new iPhone.