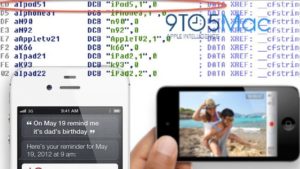 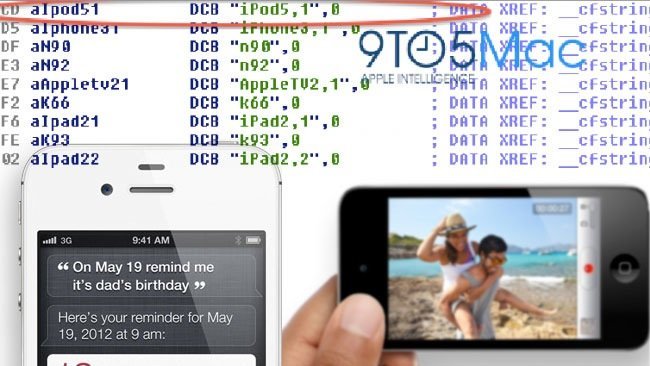 9to5Mac published test data that Apple seems to be doing with a modified version of A5X chip , the latest processor included in the new iPad. This new processor chip based on S5L8945X includes, as expected, 1GB of internal memory to give more power. What is clear is that it also has four graphics cores , as the Retina Display screen of the iPhone and iPod Touch requires no power to move the graphics on the Retina Display of the new iPhone and that will be included safely in their new devices.

Unless we see a model with a larger screen size or want to give more power to compete more fully in the market for portable video games I think the increased memory is all we can confirm today. The rest would be pure guesswork as an iPhone screen 4 “and a metal back , a Touch iPhone with more storage for use next to Match iTunes to “forget” the capacity of the iPod Classic, …

There are many guesses we could do. Obviously it is still early and we will certainly face more rumors of the months of June and July , the date on which it usually has the iPhone and we know that we can expect from the classic renewal of the range iPod, hopefully more than make a white version of the iPod Touch and include several clocks in the iPod Nano . Not what you expect but I would like a redesign of both models. IPhone seems to be clear as happened after the 3G and 3G, and iPod Touch as well as the current model saltaríamos 4.1 to 5.1. Then we will see that we offer future devices internally.