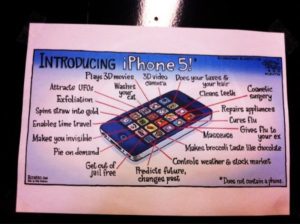 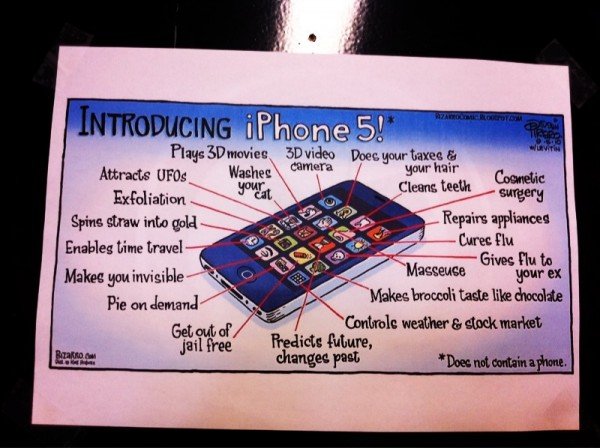 It has long been mentioning are some new rumors about what will bring the iPhone 5, but so far these three rumors seem to be the most realistic and reasonable.

To date we do not know anything about this new device , however, speculation is always on the agenda with everything related to Apple, so today I will talk about some of the rumors (most reasonable) surrounding the release of this new iPhone .

Normally iPhones were released in June, however, the iPhone 4S was introduced in October , so a very large number of sources have quoted this month as correct for the submission of the next generation iPhone.

The site 9to5 Mac  has reported that he received inside information about the specifications of the new device, in which they mentioned be used a variation of the processor A5X iPad and will feature a dual-core architecture and technology of four graphics cores, also will be an increase in memory and now there will be 1 GB of RAM.

One aspect that always give more to talk about is certainly the aesthetic appearance of the mobile device. This occasion is no exception and since then has been speculating the possibility of having a totally renovated (Unibody) to be accompanied by a stunning display of 4 inches.