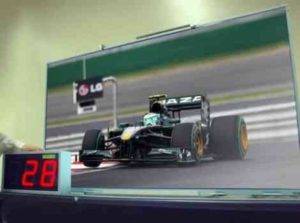 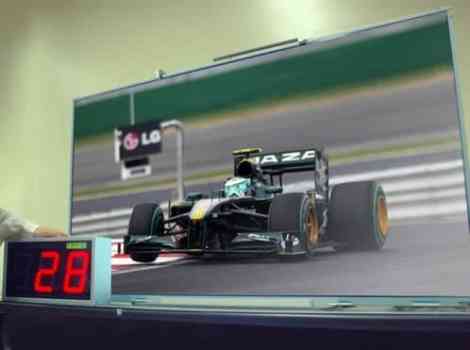 Manufacturer confident that the new product ready for mass production, will contribute to the popularity of OLED-panels, as well as contribute to further development of technology and output products at competitive prices.

The new 55-inch television boasts high picture quality – The panel is different smaller response time, which is about a thousand times less than that of LCD-displays. Significantly benefit the contrast ratio – it is 100,000:1 and the color range is also wider than the LCD. OLED technology as opposed to LCD panel does not require the backlight, the image produced by OLED-matrix, which is the derivation of pictures can shine evenly, saving power.

The design matrix used in the substrate oxide thin films instead of the low-temperature silicon polymer, which is used in OLED-displays the mobile format. The color image is realized by means of a multilayer circuit – top panel white organic light emitting diode are additional plate with red, green and blue LEDs. The production of these displays is carried out in existing TFT-technology. This solution is characterized by high efficiency and minimum percentage of the color artifacts in the output image. The display shows the performance in solving all problems – the manufacturer claims that the 55-inch OLED-TV shows the same image quality when viewing bright scenes and dynamic web-surfing. The thickness of the panel is a record of 5 mm.

Technical details on the world’s first 55-inch OLED-TV, LG said very little while, did not specify any resolution of the new panel, or its power consumption, no suggested retail price.All this information will clarify the producer in Las Vegas at CES 2012, which starts on January 9.