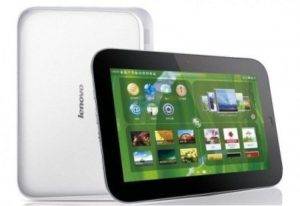 When it comes to tablets, Lenovo , certainly not the first brand that comes to mind. But if you believe the information appearing on the network, the company is working on something that is very likely to attract public attention.According to the resource , Lenovo plans to release quad-core tablet . 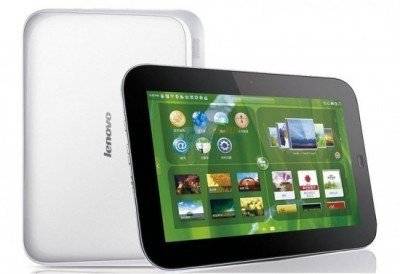 Reportedly, the company Pegatron Technology has received an order for Tablet PC LePad on quad-core processors. It would be logical to assume that the processor will Tegra 3 from NVIDIA. The new product should go into production in January.

In response to this information, Pegatron announced that he would not comment on information relating to individual clients. Currently, Lenovo LePad is 8.4% of the Chinese market with sales of 160,000 units in the second quarter and second only to the iPad from Apple. 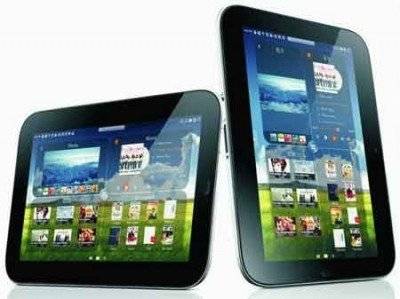 Pegatron originally was a partner of the German company Medion, but when the Medion was acquired by Lenovo in early 2011, Pegatron could enter into a chain of suppliers Lenovo, and may even have a chance to get orders from Lenovo for the production of notebooks in the future, if successfully carry out the order for the plates .

In addition to Lenovo, Pegatron, also reportedly received orders from Acer, and Toshiba in 2012, but the company has again refused to comment on issues relating to its customers