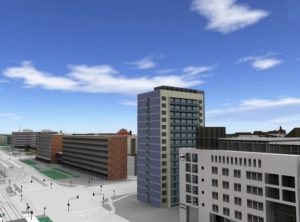 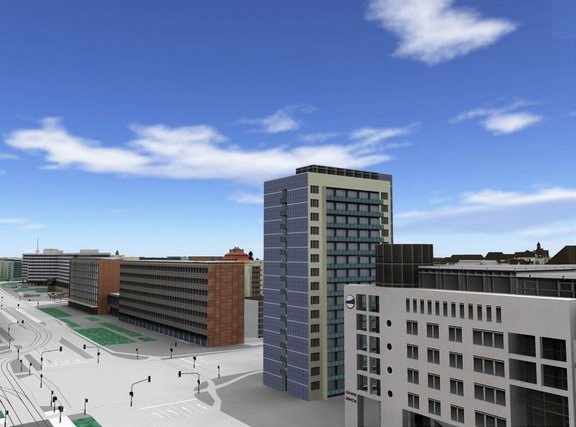 A group of scientists Tokyo Institute of Technology described the work on a new project.The developed technology allows scientists to build a 3D-object model, based on photographs obtained with a conventional digital camera.

To use the new system requires a digital camera memory card Eye-Fi, which sends images to a computer wirelessly. The computer analyzes the image and quickly builds a 3D-model. The major advantage of the system is that no other data for the task is not required, only used a simple “flat” images.

The authors noted the main difference between the development of new technology on a number of similar projects – is the ability to work in real time. Thus, the paramilitary system is processing only after the return of the scout to the base, and if so constructed three-dimensional model reveal gaps, we have to make another sortie. However, the new algorithm can detect these gaps in real time – the user can at any time to make the necessary number of additional images.

The algorithm is called SfM (Structure from Motion, or “structure from motion”), it calculates the camera position with respect to the subject matter and form of these objects themselves, which is enough to give them a few pictures from different angles.The calculation of the form is based on a comparison of the two images and determine the difference between them. More effective technology is provided by 3D-reconstruction technique, which filters out the pictures, unsuitable for further work.

Publication DigInfo.TV notes that the draft is still at an early stage, the system recovers from the main photo control points, giving an idea about the shape of objects. In the future the authors plan to improve the algorithm and to “teach” him to recover from the pictures the whole surface.