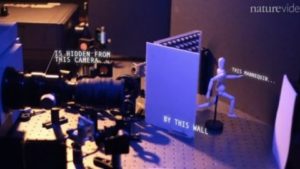 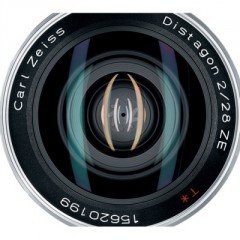 American scientists have shown a prototype camera that can photograph objects that are hidden behind an obstacle.
As a result of shooting are obtained, however, not the usual photos, and 3D-projection of the objects.At the moment the camera is able to “photograph” only objects of small size.

To get a picture using a laser. Its rays are reflected from the object, which is located within sight fixed by the object. Photons initially reflected from your subject, then the object, and eventually returned to the “camera”.Then, gathering data from all of the photons and calculating the amount of time they spend on it to reach the target and back, the camera creates 3D-model of the object. 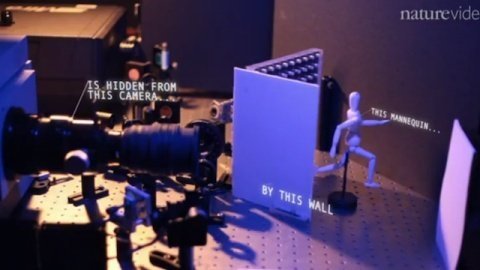 It should be noted that this technology is not new, but offers significant improvements over the existing analogs.For example, it can “take pictures”, even if the reflecting surfaces are not the same color and perfectly smooth.This is achieved by generating a series of ultrafast pulses. Earlier, on reflection from rough objects, the object was obtained did not as he really was.

Canon has Released a Digital Camera for Fans to Photograph Stars

Remove Scalado: An Application to Remove Unwanted Elements from Photos