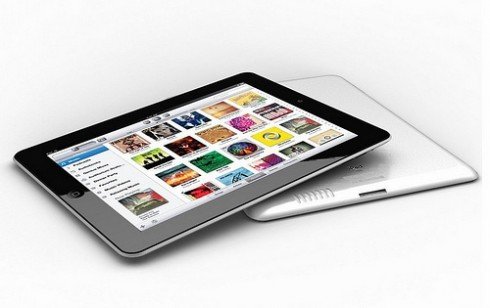 Chinese sources claim that they got a document containing a table comparing the price of the current and next-generation tablet Apple.

Recall that the iPad 2 at the start of sales cost as much and the “original” iPad, which, however, fell after the release of a successor.

It is possible that the increase in the cost of tablets Apple had to go because of the more expensive displays with a resolution of 2048×1536 pixels . In addition, the Cupertino company has not faced serious competition from Android-plates, which allows them to easily slightly raise the price of the device.

Recall that the presentation of the third generation of tablet computers Apple is scheduled for March 7 .