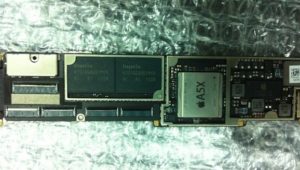 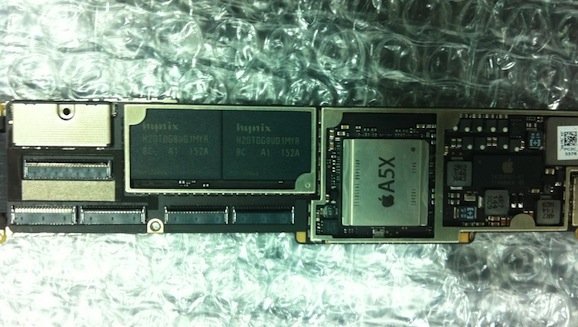 The iPad 3 is expected to have high resolution Retina display, faster processor with upgraded graphics and camera. The presentation of the iPad 3 will reportedly take place in a special event on March 7.