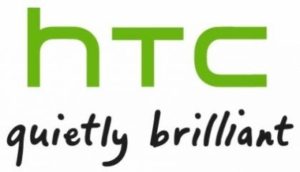 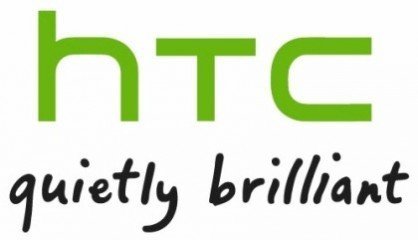 HTC  is on the  footsteps of  Samsung and Huawei,  and  is currently working  on  creating  its own mobile processor .  According to  China Times , the Taiwanese manufacturer  of smartphones  has already signed  a memorandum of cooperation with  ST-Ericsson to jointly  develop  chips.

In contrast, high-performance processors Apple and Samsung, HTC will be the new processors are designed for low-price segment devaysov and will appear in 2013.

It seems that more and more dissatisfied with the HTC Qualcomm, whose processors are installed in most units this year, and even partly blames it for its own failures in recent months. The Taiwanese company has already reported in February  to adjust its strategy for the production of new products and, therefore, increasing the order of quad chips Nvidia Tegra 3 (installed in the flagship smartphones One X ).

Thus, an appeal to the ST-Ericsson to jointly develop their own, more affordable processor can be a way for HTC significantly reduce the cost of their products. Up to this point, HTC devices are usually aimed at the upper and middle price segment.

Given the lower cost of components mobile devices on the market are increasing cheap Android-devices Samsung, ZTE and Huawei, the quality is not inferior to smartphones HTC. This makes Taiwan the company to seek a way out, and release her own processors can help.