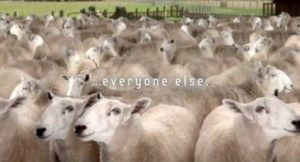 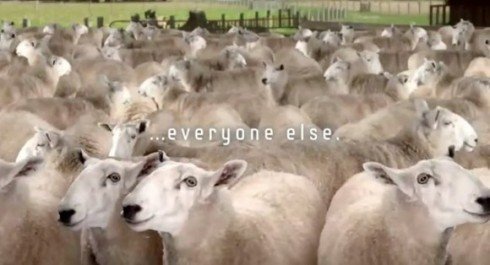 The video does not show any shape smartphone, nor any other of its parts. Against the background of the various clusters of galaxies flash common phrases such as “smart technology truly become an integral part of life,” “where the Galaxy is great in the hand”, “your view of the world becomes even wider, since you now have the power to investigate it easy and rapidly. “

Movie ends with the phrase that these technologies will allow you to “easily stand out among all others.” Against the background of these words clearly shows a flock of sheep. Thus, Samsung has decided to “staple” of its competitors, including Apple.

Recall, the official presentation of the Galaxy S III will be held May 3 in London,