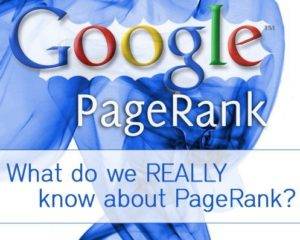 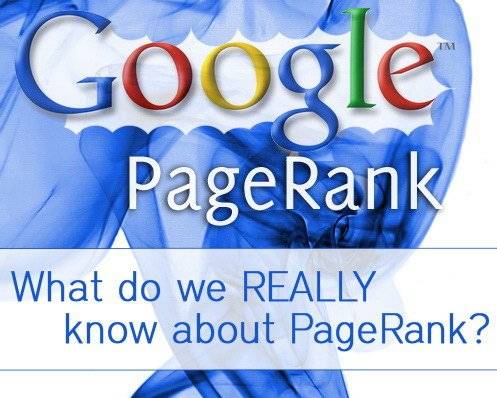 The Page Rank of Google is a family of algorithms that are used by the Mountain View giant to assign a numerical value to the web pages to determine the relevance of a web page and therefore, the position he should appear the results of a search. The links lead to the links page and leave this one are some of the components used to change the value of PageRank and thinking about the links, a researcher at Washington State University found certain parallels between the web world and the chemical bonds so he decided to apply the principles of Page Rank to study the molecular bonds .

Is Google PageRank applied to chemistry? Sounds pretty unusual but well explained as Associate Professor of Chemistry, Washington State University Aurora Clark and his team (Barbara Logan and L. Rene Corrales Mooney) in The Journal of Computational Chemistry , molecular bonds also have a nature probability in which the strongest are more likely to appear the weaker and under this premise, he was associated with the Page Rank algorithm relevance.

The Google PageRank is an algorithm that is stored under the most jealous of the secrets but yes its fundamental principles that are public and are based on the quantification and prioritization of the links, something that fits perfectly with the Google algorithm works who have covered and named molecular networks , an application that can be used to determine the shape of the molecules and their possible chemical reactions without the need for laboratory experiments, giving researchers a simulator.

Two water molecules are like two websites and their hydrogen bond is a bond. If we put on a map millions and millions of water molecules, we obtain an image of the entire network

Although the algorithm works by using water as the base case, since water is present in all living things, the simulator could be used for research in the field of medicine and health, for example, to learn how to propagate diseases in the human body.