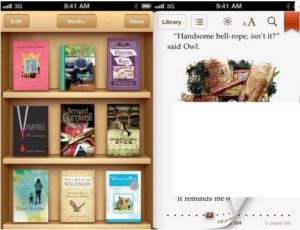 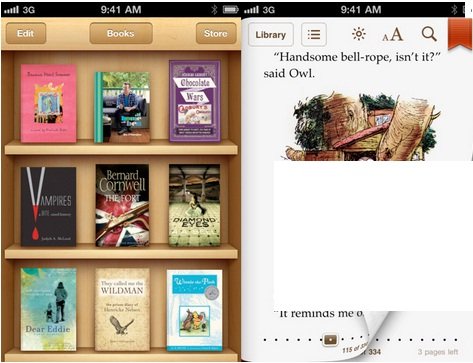 We know that the competition between Apple and Amazon is not just the iPad and the Kindle Fire. Books in the field, the two companies are also conducting various forms of struggle.According to foreign media reports, Apple is currently its next e-book store iBooks Store thorough, as long as it contains the Amazon link to the e-book, should be shut out iBooks store. Editor Seth Godin of PaidContent  said:

I originally wanted to launch my new book, which in the iBooks Store, but Apple refused. Apple subsequently received an email which clearly states the reason for rejection: contains multiple Amazon store link. “Godin, Apple this is not desirable, because if these retailers Amazon and Barnes & Noble also adopted the same policy, the book industry will become very closed.

e-book which contains links to other stores is not the focus, I think Apple, Amazon, Barnes & Noble should sit down and talk about it, so that e-books to be able to move forward.