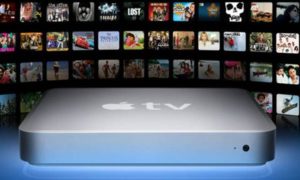 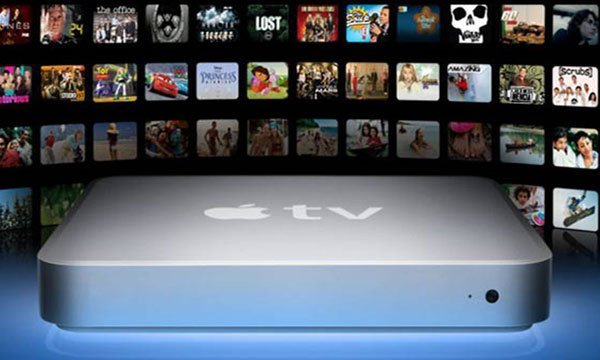 The mystery of Apple about its TV increases the systems in the network on what the device and its release date . It is rumored that will Siri and to perform video.

The Canadian newspaper The Globe and Mail released information from an anonymous source indicating that Apple is working with several companies in their long-awaited TV.Rogers and Bell firms would be some of the firms selected.

The whispers on the web talking about a device that will feature the voice commandSiri to help the viewer to find a program or change channels. Also, allow surfing the Internet , networks use social and hold videoconferences with Facetime.

All iTV services would be accessed without the obligation to use any physical interface thanks to the combination of voice and gestures , as recorded by the portal Applesfera.

The question now is when will the apple TV. Some analysts are betting on this year, while others believe it will be in 2013.