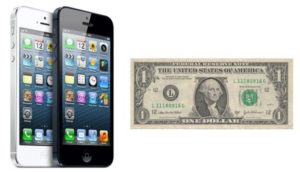 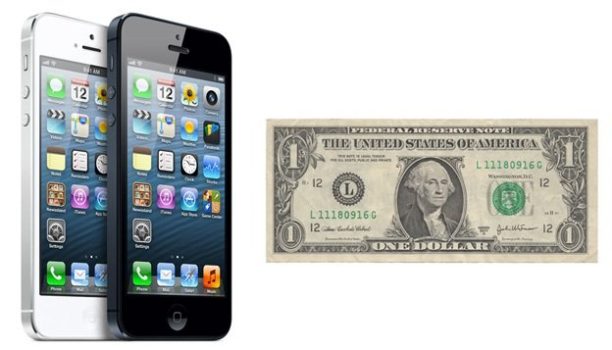 Apple patent an application in which it present a system called Ad-hoc network Cash dispensing ,that is a way to convert users  into mobile ATMs.

How Apple convert the user into a ATM?

The idea, as described in the patent application is straightforward. Everything is done through an application installed on your iOS device. This application would have two parts, one for the person requesting the money and another for those who would pay.

If a user need some quick cash  and there’s no ATM around? launche the application and enter data  ,how much you need. The app Automatically picks up your location, and sends the request for cash to nearby iPhone users.  Anyone who have an iOS device and the application will see on a map who is requesting cash. If  he agrees to front you, his location will shown to you on the map. You go to that person, pick up the bill and confirm the transaction on your iPhone. Requested amount plus a percentage for the service will deduct from your iTunes account and deposited to the guy who gave you the cash. 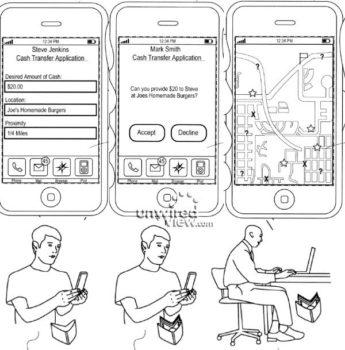 So, in short, we could say that the application would be a version 2.0 of a lender. I give X and in return you pay X plus a percentage that is shared between the service and me.

Moreover, the system would include a system where users are winning by score. I imagine something like what we see in services like eBay, etc …

Many might be thinking that is ridiculous. Well, it depends on how you look. Certainly there are more ideal solutions, eg Pay Pal. But not all businesses have the option to pay with Pay Pal, therefore an additional option would not be bad.