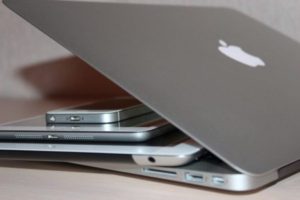 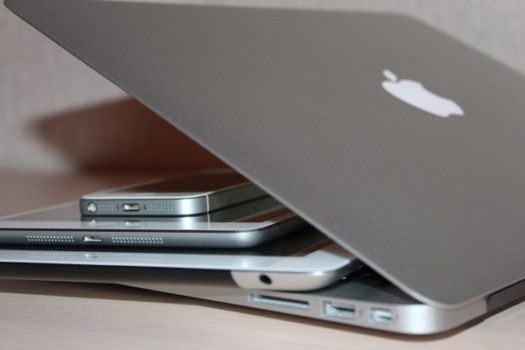 Rumors about the new range of Apple products are the order of the day and now it is said that besides the expected iPhone 5S in October also reach the other iPad5 and iphone made of plastic , as it was destined for emerging markets.

One of the most noticeable changes is that the iPad 5 could be as thin as an iPad Mini . As the editor in chief of iLounge  said see a design “noticeably thinner”, also believes that to get this design would not be integrated market faster processor, but instead will add aA6X lower power processor .

Within the report also mentions the new line of iPhone will appear in this 2013, where the iPhone 5S come accompanied by another iPhone model made of cheaper materials and destined to countries like China. About the “iPhone Math” mentions that internally known as ‘iPhone +’ and it is listed as ‘Plan B’, that is why it may not go on sale , unless it is necessary to deal with large screen Android devices .

Meanwhile the iPad mini would receive an update to retina display and other products (MacBook, iMac, Mac Mini, iPod) upgrade their hardware as they do every year.