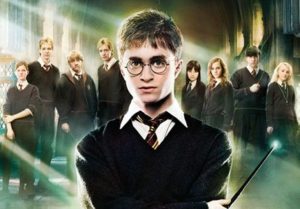 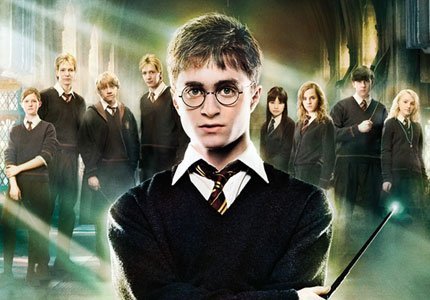 A study by British scientists helped discover that watching films of magic, such as “Harry Potter” and stimulates the development of children’s creative abilities.

Researchers from Lancaster University conducted an experiment involving 56 children from four to six years. Babies were divided into two groups.For one group showed clips from “Harry Potter”, which was attended by the magic scene, use spells and magic wand. The second group of children watched clips from the same film, but without the fabulous and magical fragments. After watching the video offered to all participants of the experiment to be tested.

Researchers asked children to come up with different methods of throwing in the trash a plastic cup, and the children asked to find alternative ways to use the common cup. It was found that children who viewed the magic videos, in solving these problems have found a more creative approach than the kids from the second group. Thus the scientists concluded that movies about magic and magic, it’s not just entertainment. They are a stimulus to the development of creative abilities in children.

Best Movies About Fashion and Shopping