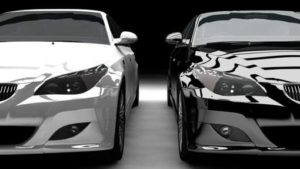 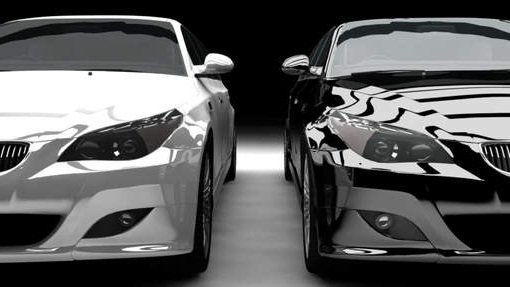 People who want to buy a car and also for a good price to resell, tend to have a black, silver or dark blue model. But he who chooses safety must choose a white car, the experts believe.

According to German testing company TUEV-Nord, the driver of a white car in dim light are less likely to be hit. Black cars are the least visible, even when the sun shines.

The popular colors anthracite and gray are not very visible.Statistics on accidents worldwide show the risk of driving a dark car. Light and bright colors like white and yellow reflect the light better, making the cars more visible, even at a great distance.

Pink A Swedish study found that pink cars are least involved in accidents, while an Australian study by Monash University Accident Unit found out that black cars twelve percent more likely than white cars to have an accident. On the second and third place were gray and silver cars.

A study at New Zealand’s University of Auckland, the color of the car also linked to the number of accidents with injuries. The study showed that people with a brown car drive away, the greatest risk to get injured in a car accident.Also driving a black or green car is a greater chance of injury.