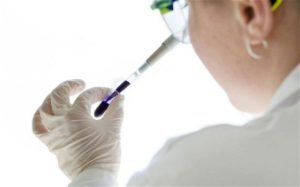 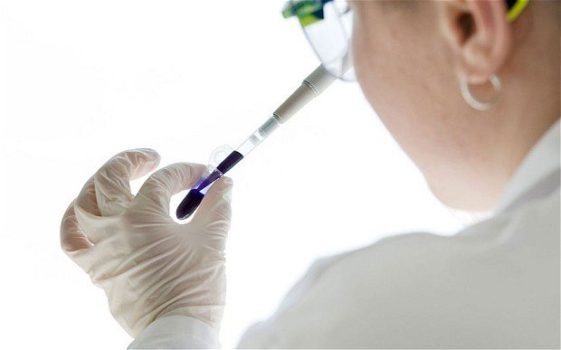 Blood test can predict whether a healthy person will die in the next five years. “ death  test” developed the Finnish and Estonian scientists.who published an article in the scientific journal PLOS Medicine .

Developed by scientists option blood test identifies four biological marker indicates the risk of death from any disease in the near future.To identify the biological condition or infirmity can be used gene biomolecule or other characteristic, and they act biomarkers.

During the study, experts tested blood samples of 17,000 people for the presence of more than one hundred of biomolecules. The health status of the participants was monitored for five years. During these years, 684 people died of various diseases, including heart disease and cancer. The researchers found that levels of four biomarkers in all the dead people were similar.During the first year of the experiment died every fifth study participant with the highest rates of biomarkers.

The study’s authors believe that biomarkers are signs of general weakness in the body, writes The Independent.They hope that the developed method could save many lives.