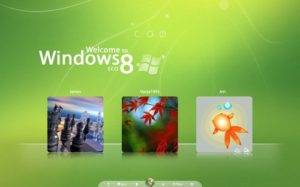 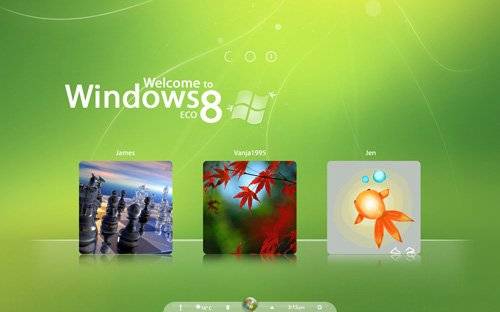 With Windows 8 users will say goodbye to the complicated procedures required to make a connection to the 3G mobile networks. In fact, Microsoft has simplified the management of wireless connections by eliminating the need to install drivers for each device and unifying in a single interface all the available network (WiFi, Bluetooth and 3G/4G).

The user experience with mobile tablet and notebook computers will become much more similar to the one that users are familiar with your smartphone. Windows 8 will integrate drivers for all devices (USB dongles or embedded module) that will be updated through Windows Update. In seconds you can start surfing the Internet, without being obliged to perform the complex procedure required by Windows 7.

The management of all connections will be made in a ‘ unique interface that includes the settings of the 3G/4G networks, WiFi and Bluetooth. On computers you end up the same features found on smartphones, including the “airplane mode” that disables all connections. Windows 8 will give priority to the WiFi network , which offers a faster connection speed and usually has no limits for data traffic. When the operating system detects a WiFi network, it automatically disconnects from the network 3G/4G, saving in terms of MB and a longer battery life. The operating system stores the user’s preferences, based on the actions of connection / disconnection and the type of network. The new networking stack also allows the computer to reconnect to the WiFi network in about one second, when the system wakes from standby.

In the “Networks” is the name and logo of the telephone, the connection status and signal level. When the user connects the USB dongle or insert the SIM card slot is automatically performed by the telephone from the Windows application download store which displays all information about the data plan including the MB consumed and time spent online.

The app Metro incorporate a specific API that detects the type of network. If the connection is of 3G/4G network and the monthly rate plan includes a roof, the application automatically reduce bandwidth consumption by compressing the images by downloading only the headers of e-mail or viewing a video in low resolution. Windows 8 also disables automatic download of updates, with the exception of critical patches released to fix a serious vulnerability.

The monitoring of MB consumed can be made through the application telephone operator, which is available on Windows Store, or through the Live tiles that will show the corresponding MB, the number of days and any roaming MB used. Also on the Start screen will appear a popup that notifies the user of the monthly or daily cap is reached. The new Windows Task Manager 8 will provide a more detailed view on MB consumed by applications when using wireless connections.