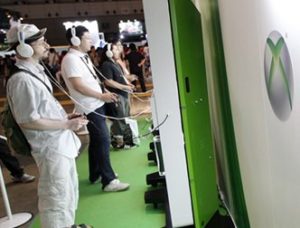 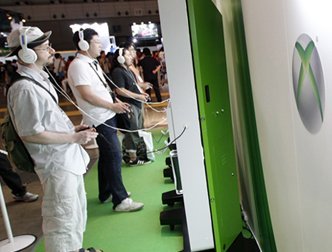 Specialized resource Xbox World reports that the developers of computer games have received sets of hardware and software, which will soon be sold in a single package called the Xbox 720.The kit includes the electronics IBM Power PC processor with 16 cores and a graphics card AMD Radeon HD 7000 series.

This news has not yet received official comments from Microsoft, but experts in the field of computer games have already begun to voice their opinions. Some of them believe that the 16-core processor in a gaming console is a true gift and gamers, and developers, because it opens up a whole new gaming experience, especially paired with a powerful graphics subsystem.

The opinion of other specialists just the opposite: they say, 16 cores – a bust, not only for gaming consoles, but even for a powerful PC, which is used for games. The current games are more than enough four cores, and they involve them is not always so that the four-time increase in their number is clearly no good. Even the game controller Kinect not need such a power, it is limited by the same four cores, obschityvaya position of several players in the space.

Microsoft Xbox game console 720 has not yet been presented to the public. According to information previously appeared, in addition to multi-core CPU and excellent graphics it will be present Blu-ray drive and the original solid-state drive instead of the usual hard drive. It is possible that it will require a permanent connection to the World Wide Web.

Most likely, the details of the Microsoft Xbox 720 declassify in June this year at the E3 gaming event in 2012 (Electronic Entertainment Expo 2012). According to rumors, there will be Sony Playstation game console of the fourth generation, the main rival Xbox 720.Nintendo Wii U, has a desk console, can not compete with these monsters, having very low productivity.