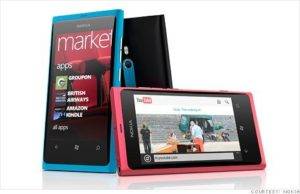 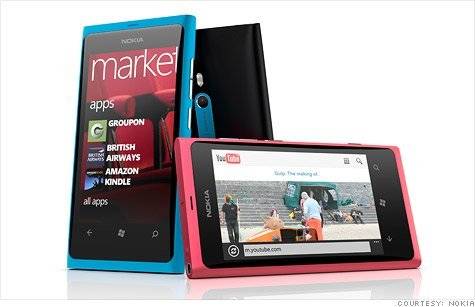 Nokia has decided to seriously take up the promotion of its first Windows Phone smartphones , including Lumia 800.

Any subscriber of the British operator Orange, acquired its first WP7-smartphone Nokia, get a brand new Xbox 360 absolutely Free. The action will take place from November 16 (date of start of sales of Nokia Lumia 800 in England).

While game console will go in its minimum configuration (4 GB), as the saying goes, “do not look a gift horse in the mouth.”

It is obvious that Nokia starts very actively use its “privileged” partnership with Microsoft – after all, no one device to iOS or Android in England is not sold in such conditions. 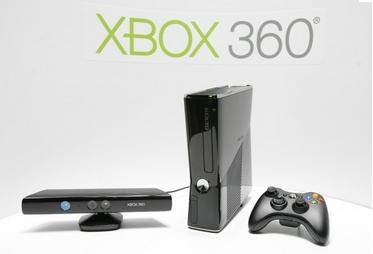 Who knows, maybe, buyers can get the same or at least like a gift from Nokia and Microsoft to buy its flagship smartphone.