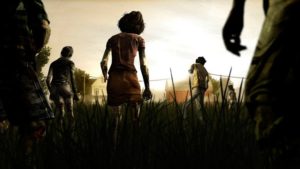 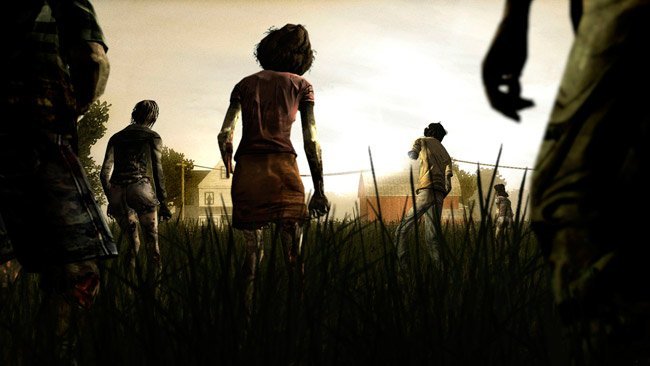 We are living a real saturation of zombie games, but considering that ‘The Walking Dead’ (in both the comics and series) has proven to be a different approach to the apocalypse of the undead, I think we can expect something different from title being developed by Telltale Games. As usual in the company, the adventure will come to us in digital format by chapter.

The first one will star the previously unknown Lee Everett , a former inmate who after leaving prison will be in chaos. As part of their struggle for survival we will meet characters from the original story and Hershel Glenn , but not with Rick at the moment he has not yet awakened from the coma.

To raise awareness of their adventure, the boys from Telltale have begun publishing a series of videos on development entitled Playing Dead. As they parade guests of all kinds, including the original comic book creator Robert Kirkman. You can find the first episode below.

To complete the round of news on ‘The Walking Dead’ , I bring you another small batch of images. I love the look you are achieving for the title, halfway between drawing comics and the realism of the series.Now it remains that the game itself is also up to par.