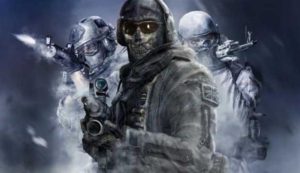 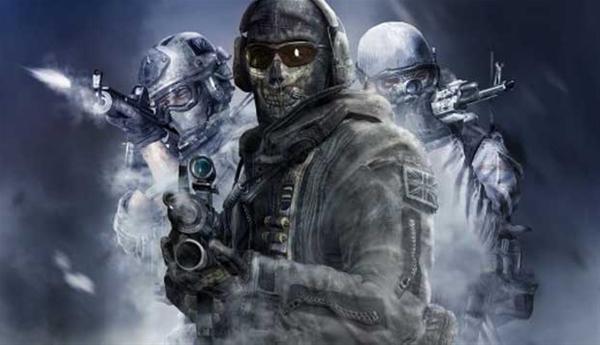 Activision has confirmed that work on the next part of the Call of Duty is in full swing. Publishers did not disclose details, but said that the game looks fantastic. Additionally, Activision has promised that this year’s Call of Duty fans will get a truly new game under the famous brand, which will allow TV series make a qualitative leap in development.Well, apparently, the rumors of Black Ops 2 is not true.Information about the release dates of new Call of Duty is missing, but most likely, the game will appear in November.

Simultaneously with the release of Call of Duty continuing the company intends to restart the service for Call of Duty: Elite . Details are secret, but Activision representatives argue that the new version of the service will offer users even more opportunities for the organization of online games and chat with friends. It is worth mentioning that the Call of Duty: Elite launched on November 8 last year. For the three months service has collected seven million users , 1.5 million of which are drawn up on the Elite paid subscription.

Publishers have published an interesting statistical and other information. Activision announced that a monthly audience of active users Series Call of Duty is 40 million, with half of them played in the last part of the series –Modern Warfare 3 .

Call of Duty Goes Aggressive in the Future

Official: Next Call of Duty Comes to May 1!