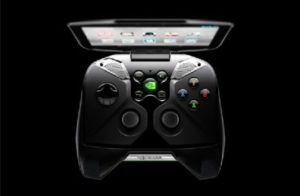 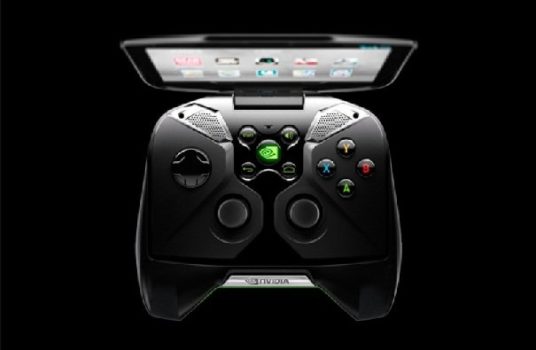 Finally we have official news on the NVIDIA Shield , with prices, dates and technical characteristics. NVIDIA has posted on his blog a little more information, for those who were eager to know more about this project that looked like it could perpetuate.

So the retail price will be $ 350 , which is on par with what was expected and although not overly economical Shield also makes it an object inaccessible. Reservations may begin making the May 24 and NVIDIA says it will start sending at the end of June.

Once you acquire the Shield this is what you’ll find inside. The processor is a beast called Tegra 4 . It has 72 GPU cores, 4 cores CPU and 2 GB of RAM. We command that looks like the Xbox and has the same buttons. The screen is touch, 5-inch with a resolution of 720p.

The sound comes from speakers focused on the bass is supposed to be better than we have in portable consoles today. Come with wireless connectivity 802.11n 2X2 MIMO and the operating system will beAndroid Jelly Bean without any customization layer. Then we have 16GB of internal memory , GPS, Bluetooth 3.0, mini-HDMI output, Micro USB, MicroSD card slot, jack of 3.5 and all at a weight of 579 grams.

So far only have dates and prices for the United States and Canada . No information on the availability in Europe or other places so we’ll see what NVIDIA says. We’ll have to try to see how it responds but seems to be much raw power for the quality of the games that are now in Android. This will only take off if there are good games and developers now prefer to focus first on iOS and Android then enter.