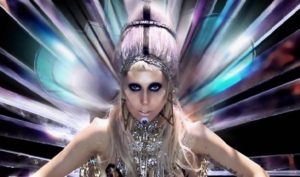 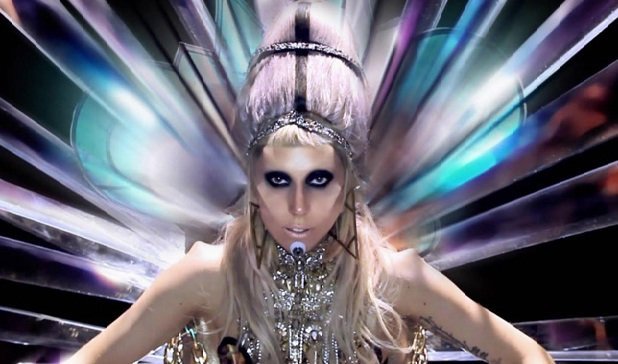 The new tour The Born This Way Ball , for Born This Way , the latest album of Lady Gaga , is about to begin, on 27th April in Seoul. After traveling much of the Asian continent and Australia, until July, will start their European tour in late August with a stopover in Barcelona on October 6 .

Returns to the same scenario in late 2010 that brought together more than 18,000 fans, the Palau Sant Jordi and which this year will also Madonna for two consecutive days . Will Lady Gaga be added a second date to prove it has the same pull?

So far the only confirmed date in our country and, although there are still plenty of months to the concert, tickets will be offered for sale and, on 19 April at a price ranging between 55 and 95 euros . A paste.

As opening act on his European tour will be the British rock band The Darkness that returned last year after 7 years of silence and release their third studio album later this summer. It will also be guest artist DJ Lady Starlight , common in his shows.